Please ensure Javascript is enabled for purposes of website accessibility

Drive Your Bottom Line with a Greenwood Business Loan

With great competitive rates and terms for all types of business purchases, financing and investments, we’re in business to help our community stay in business! We have Commercial Real Estate Loans to help you with multi-unit or mixed-use investment properties, apartment complexes, medical or office buildings and construction projects. Use our Term Loans to finance fixed assets or capital expenditures, leasehold improvements, machinery or equipment purchases and commercial vehicles. 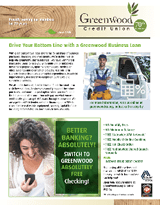 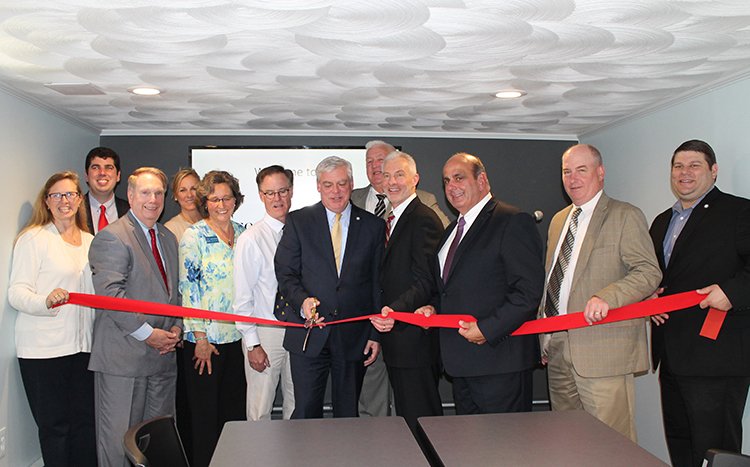 Scott Avedisian can be a patient man, but it’s a good thing he didn’t wait any longer.

In what was the last ribbon cutting of his more than 18 years as mayor, Avedisian did the honors Tuesday to officially open the Business Information Center (BIC) sponsored by the Greenwood Credit Union in the lower level of the Central Rhode Island Chamber of Commerce building across from Warwick City Hall. Tuesday was Avedisian’s last day of being mayor before taking on his role of chief executive officer of the Rhode Island Public Transit Authority beginning June 1.

City Council President Joseph Solomon, who assumed the role of acting mayor on Wednesday, was in the lineup behind the red ribbon. However, it was Avedisian who wielded the oversized scissors to make the opening official.

Indeed, “patience” is the operative word when it comes to the restoration of the “Victorian Lady” of Apponaug. Steven Kitchin of the New England Institute of Technology and former chairman of the chamber board of directors has headed the drive to restore the building to its glory as well as upgrade heating, plumbing and electrical service to today’s standards. On Tuesday he had to think how long it’s been before coming up with the answer of five years. During that time the condition of the building languished, its salmon paint peeling as the chamber sought to meet its goal to raise $175,000.

The city could have clamped down on its minimum housing codes, which very well could have forced the chamber out. That didn’t happen.

“I wasn’t sure this day would ever come,” said Kitchin.

He said the building as it stands today is the first phase of the restoration. The second phase with a budget of $75,000 calls for additional work on the heating and air conditioning system and electrical and plumbing.

Frederick Reinhardt, president and CEO of Greenwood Credit Union, said the BIC is “designed to support small business” and for the credit union to live up to its role in support of the community. Slocum explained that Greenwood helped furnish the center that is used by a variety of groups for classes, meetings and training sessions.

In his remarks, Avedisian said that without Slocum, her leadership, support and vision the city’s business community would not be where it is today, nor would the revitalization of Apponaug.

Check out our banking services...

Due to staffing shortages across the country and at our local post office, we are experiencing delays in receiving incoming mail. Please allow additional time when mailing loan payments. We offer several alternative options to make loan payments including automatic monthly payments and one-time payments with a debit card.

Please click on the loan payments button below to view payment options.